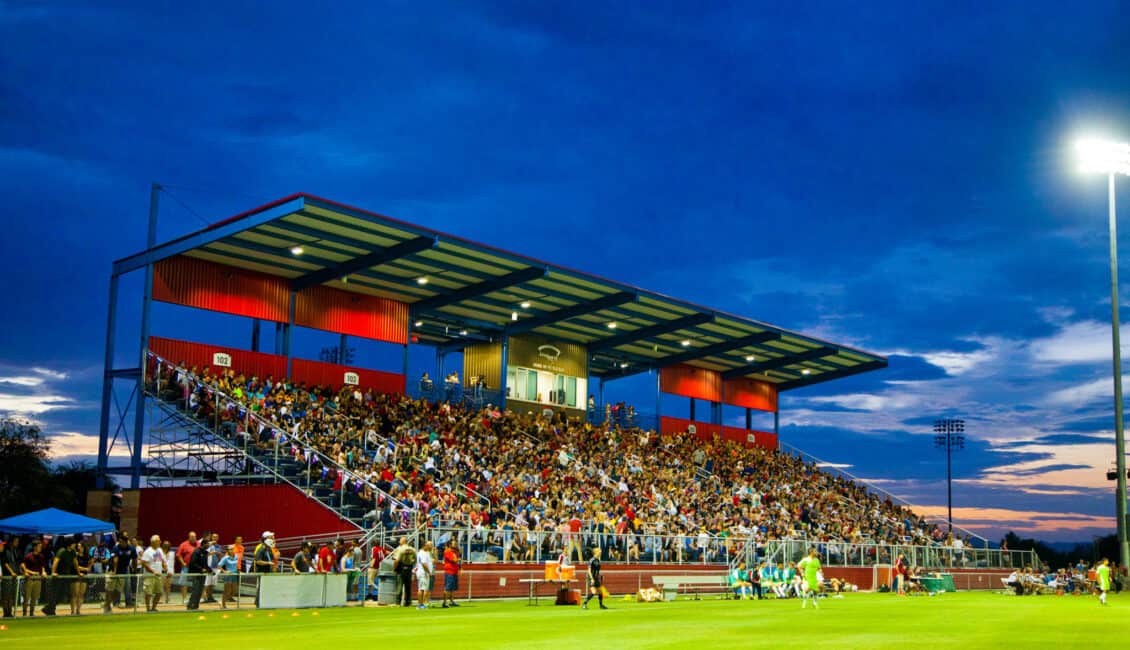 The 2022 season will consist of 8 matches with FC Tucson Tucson playing 4 home matches and 4 away matches. The season runs from June 3 to July 1. Matches are played at Kino North Stadium.

The 2022 season will consist of 30 matches with FC Tucson playing 15 home matches and 15 away matches. The season runs from April 16 to October 15. Matches are played at Kino North Stadium.

About FC Tucson
FC Tucson, established in 2010, is participating in its first-ever professional season in USL League 1. In 2012, FC Tucson was named the USL League 2 Rookie Franchise of the Year. To stay up to date on the club, check out the team’s website at www.fctucson.com. You can also visit the team’s Facebook page at www.facebook.com/FCTUCSON and follow all of the news related to FC Tucson on Twitter at www.twitter.com/FCTucson. 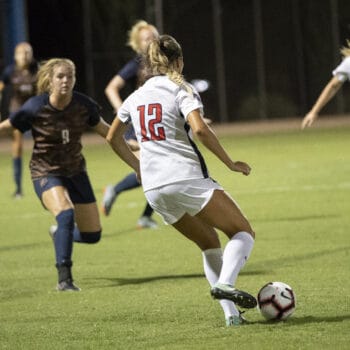 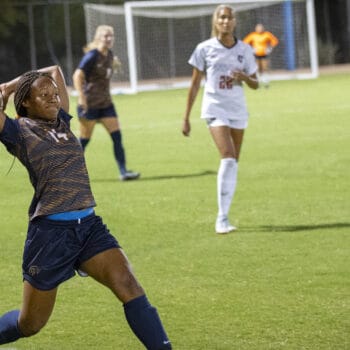 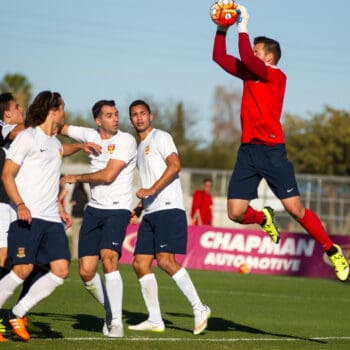 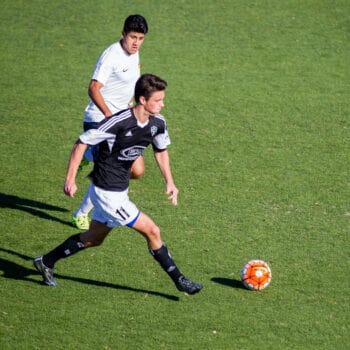 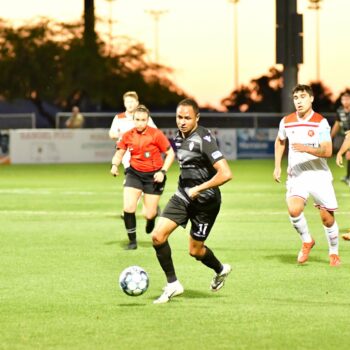 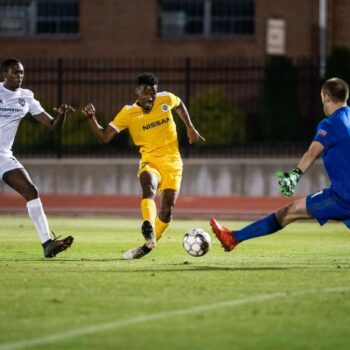 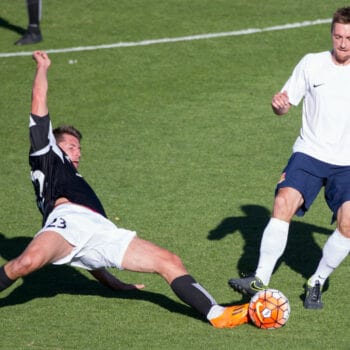 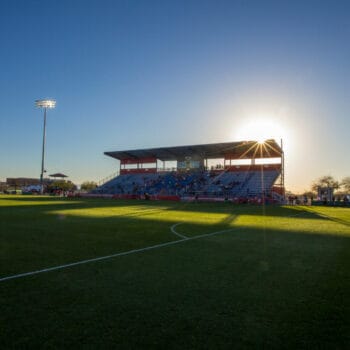 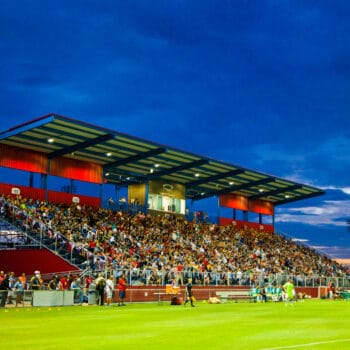 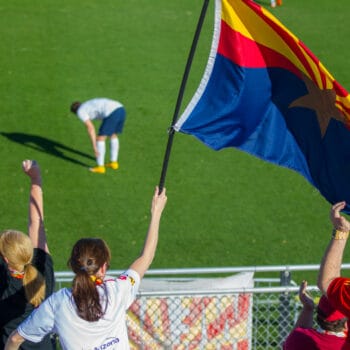 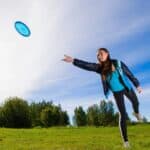 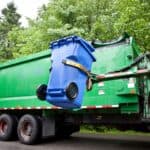 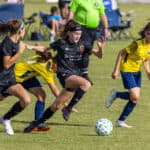 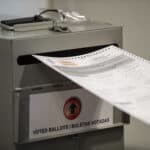 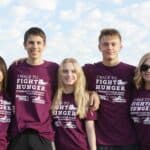 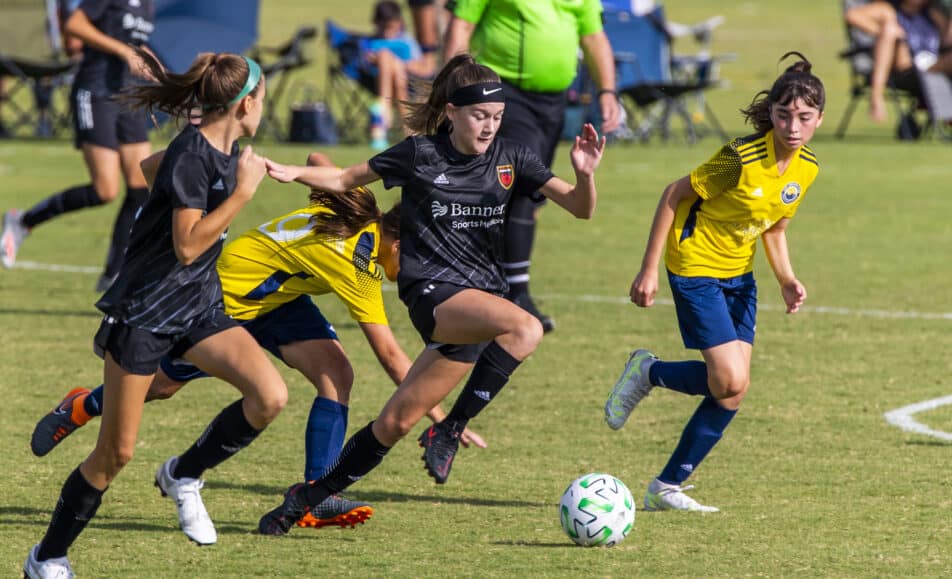 FC Tucson Youth Soccer Striker’s Cup Tournament 2022
On September 16 -18, 2022, the tournament will be held at Kino Sports Complex, a world class soccer venue with state-of-the art fields. Tournament is for ages U7 - U19 Boys and Girls.
Upcoming 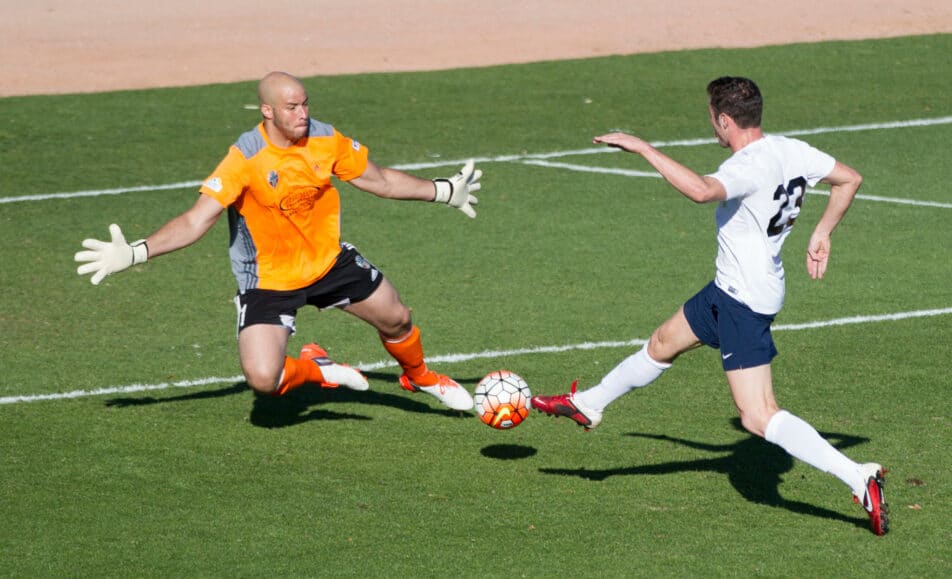 New membership are not allowed.