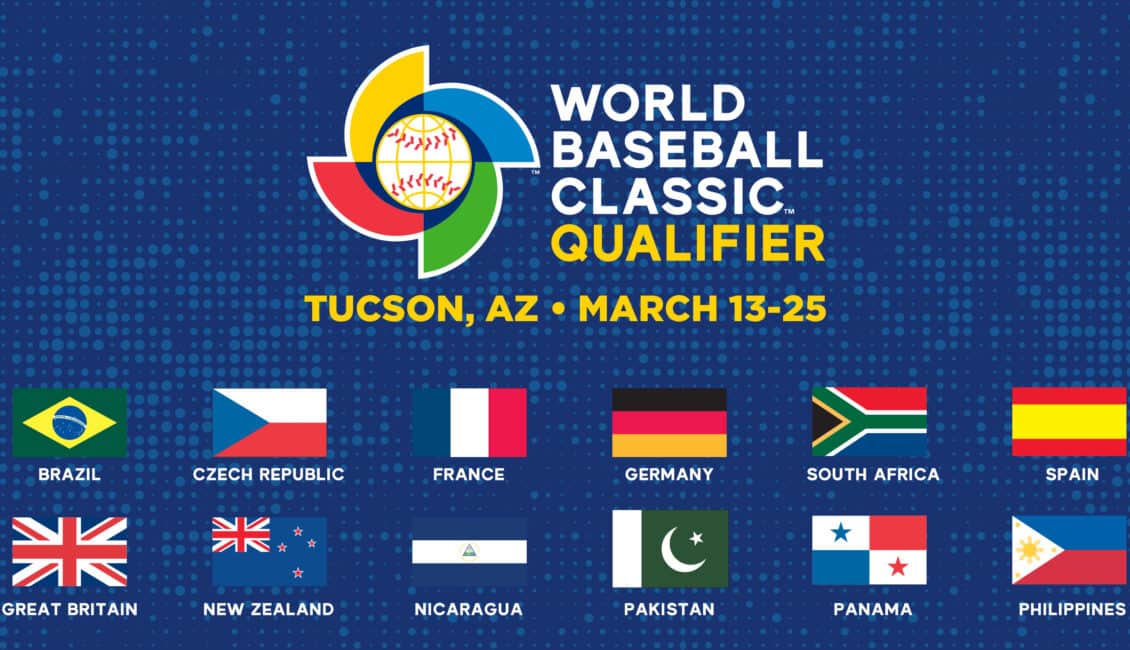 The Qualifying Round consists of two pools comprised of six teams. Each pool will feature a nine-game double elimination round.

Here are the Pools and the list of teams invited to participate:

A clear bag policy will be strictly enforced during this event.

Kino Sports Complex enforces a clear bag policy for the Kino Veterans Memorial Stadium venue and large-scale events held at the Kino Sports Complex. The policy limits the size and type of bag that may be brought into our venues. The following is a list of bags that will be accepted for entry:

- A bag that is clear plastic or vinyl and does not exceed 12” x 6” x 12”
- A one-gallon clear plastic freezer bag (Ziploc bag or similar)
- A small clutch bag, no larger than 4.5” x 6.5” (after being searched)
- Exceptions will be made for medically necessary items after proper inspection, including but not limited to oxygen tanks, diabetes kits, allergy pens, etc. 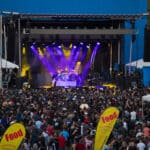 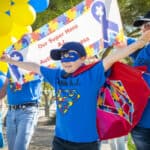 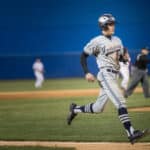 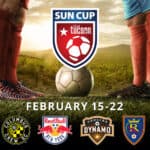 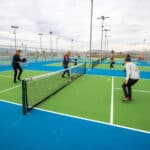 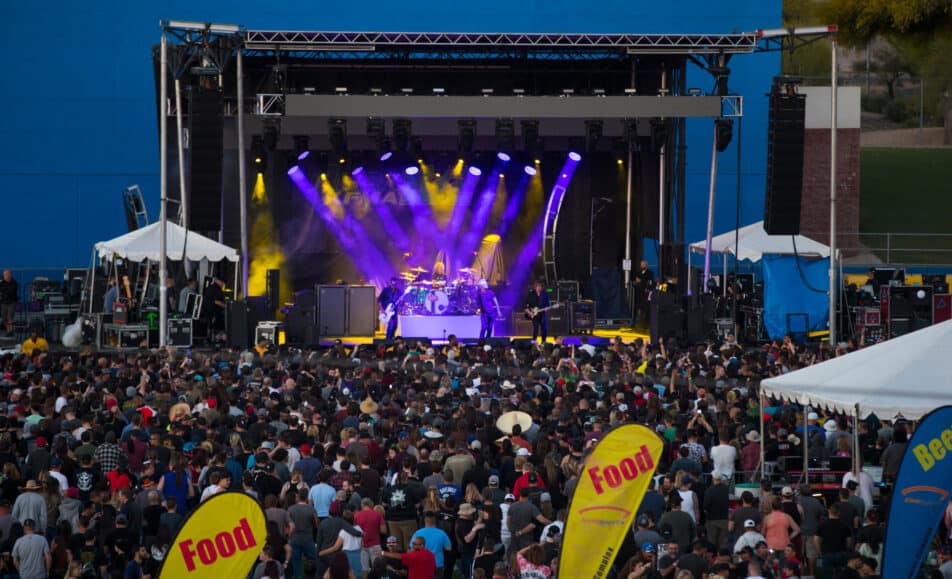 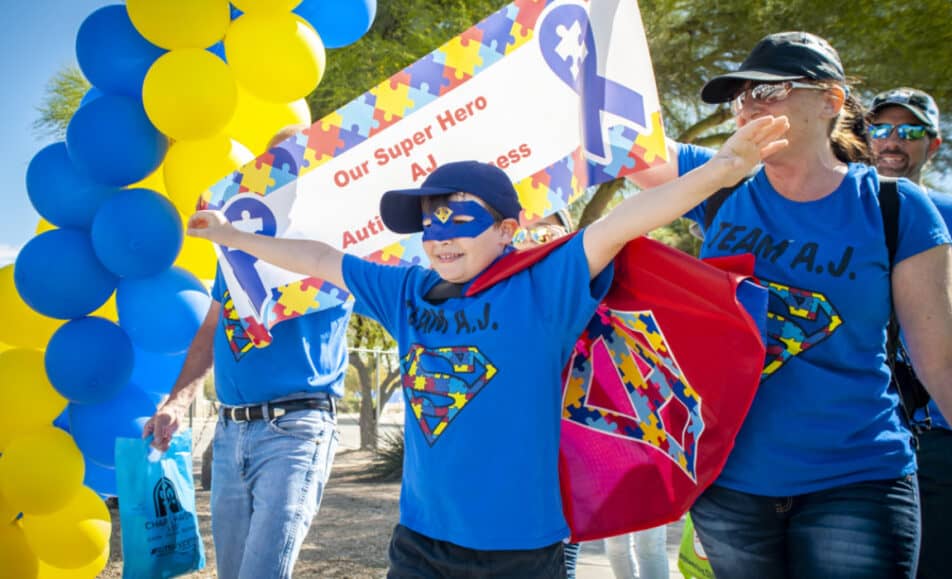 Autism Walk & Resource Fair
Join the Autism Society of Southern Arizona for a fun and informative day as they raise funds to improve the lives of those affected by Autism in Southern Arizona.
Upcoming
Sign In
Sign Up

New membership are not allowed.